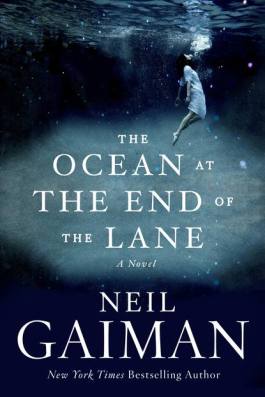 Neil Gaiman’s latest novel The Ocean at the End of the Lane aims to be both a deeply engrossing dark fairy tale and also a metaphor for the disconnect between childhood and adulthood that we often find in our memories. At 178 pages, the story moves along at a fast past, but it can’t quite reach the emotional impact that it strives to reach. Gaiman, author of Coraline, American Gods, the comic series Sandman, and more, continues his streak of mythical yet personal tales, but is ultimately a lesser entry.

The story follows a rather Gaimanesque premise: Our unnamed protagonist reflects on a time when he was seven years old and found himself thrown into a supernatural incident at home. Due to the suicide of a lodger staying at his house, a rift into the supernatural world is torn open, and a being with bad intentions for our hero invades in the form of a nanny named Ursula Monkton. In this form, the villain of the story presents both a supernatural and human threat. She wants to use the protagonist as a doorway into the other realm, and she turns his family against him.

What elevates the story beyond a straightforward fairy tale is the framing device of the protagonist narrating his own past, as these long-forgotten memories are suddenly remembered as he sits by the pond of his childhood friend. Ideas of repressed memories, traumatic events, and broken family relationships inform much of the novel’s supernatural aspects. These issues are only just barely hidden under the surface, with incidents including child abuse and family dysfunction blindsiding the protagonist. While these events are motivated by a strange and undefined supernatural antagonist, many of the issues present could easily be left intact should the supernatural elements be removed.
END_OF_DOCUMENT_TOKEN_TO_BE_REPLACED 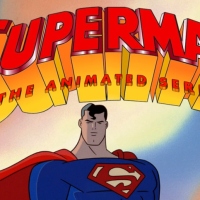